Amazon UK ships to Malaysia now & automatically deducts VAT off at checkout. That's about 15% off storewide! You also don't have to worry about US voltage incompatibilities, TV NTSC/PAL systems and power plug adapter compatibility. Amazon.co.uk P1W5D Past Event

Amazon UK has started their Black Friday deals and offers at www.amazon.co.uk/blackfriday. The once-in-a-year annual sale runs from 14 November through 25 December 2016, 7am 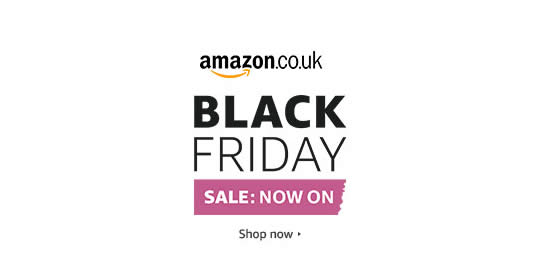 Don’t forget – Amazon UK lists prices inclusive of VAT (about 15%). You DO NOT need to pay VAT. Amazon UK automatically excludes VAT at their checkout page giving you about 15% savings on the stated price.

With Amazon UK items, you don’t have to worry about voltage incompatibilities & electric transformer requirements, TV NTSC/PAL systems and power plug adapters. What you DO have to worry about are region-coded Blu-Rays & DVDs, which will NOT play on region-locked Malaysia players. Look for Region-Free Blu-Rays & DVDs to avoid this region issue when buying at Amazon UK.

We’ve done some of the digging for you. These deals may end anytime (new ones added to bottom of the category)

Check www.amazon.co.uk/blackfriday every day at 7am to be among the first to discover the deals.

TIP: Some of the deals are much cheaper at Amazon US www.amazon.com!

Also check the Daily 24hr Gold Box Deals at www.amazon.co.uk/gp/goldbox – Deals start at 7am on the first day and end on 7am on the next day after which new Deals takes over.

Get 22% OFF at ASOS valid for a limited time only with the below coupon code. 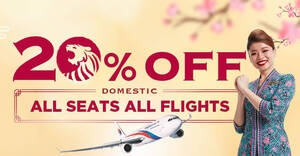 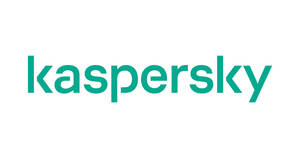