Due to COVID-19, some offers may no longer be valid or temporarily suspended. Please verify the validity (even if it says "ON TODAY" below) before heading down
Enjoy super deals on Economy & Business class from Kuala Lumpur to some of Etihad Airway's most popular destinations. Etihad Airways P1W6D Past Event

Enjoy super deals on Economy & Business class from Kuala Lumpur to some of Etihad Airway’s www.etihad.com/en-my most popular destinations. 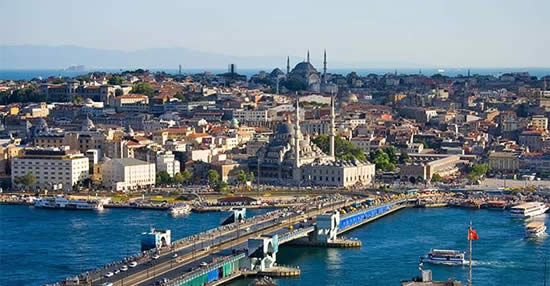 These fares are valid for booking until May 23, 2014. Travel dates vary per fare, refer to www.etihad.com/en-my for more details

Offers are subject to availability at the time of booking online with Etihad Airways www.etihad.com/en-my, these are special fares with limited availability.

Fares are inclusive of applicable taxes and fuel surcharges, the break down will be shown during the online booking process. Fares are correct at the time of publication; however, the levels may vary based on fluctuations in the tax amount.

Valid visas and travel documents are the responsibility of Guests.

The Airport taxes are subject to change without prior notice and will be confirmed at the time of booking.